A Man Who Outsmarted the Lottery and Won 14 Times

NOTE: This story has been updated with information and figures provided by Stefan Mandel’s attorney.

What would you do if you won the lottery? Some people would purchase their favorite football club, while others would spend all their money on traveling. However, the common point in these dreams is that they want to leave better and get out of the shackles of low to average income. That’s what Stefan Mandel wanted, which is why he employed his brains to think of the best way to win the lottery.

It turns out he came up with a winning formula. The concept proved successful on no less than 14 occasions during the decades, and it was Mandel winning the jackpot on multiple occasions. Here is an impressive story about the arguably smartest man who ever played the lottery! 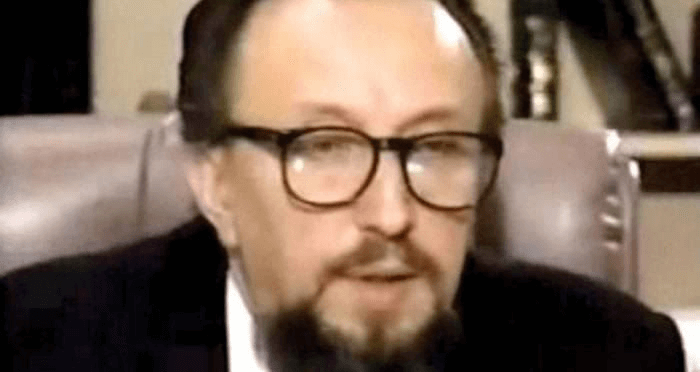 Who Is Stefan Mandel?

Stefan Mandel was born in Romania when times in this country were tough for most of its residents. The fact he was a Jew didn’t make things easier and poverty was a big issue for the Mandel family. Stefan graduated from economy school and found employment in a mining consortium.

While he was doing his job honestly, Mandel knew there wasn’t much room to progress. That’s why he identified playing the lottery as the only way to help him get enough money to leave the country.

But Stefan didn’t leave everything to luck. As an economist and mathematician, he was good with numbers, so he started analyzing the chances of playing the Romanian Lottery. Today, it would be much easier for him with the lotto odds generator, but it’s even more impressive Stefan did everything manually.

What Was Mandel’s Idea for Winning the Lottery? 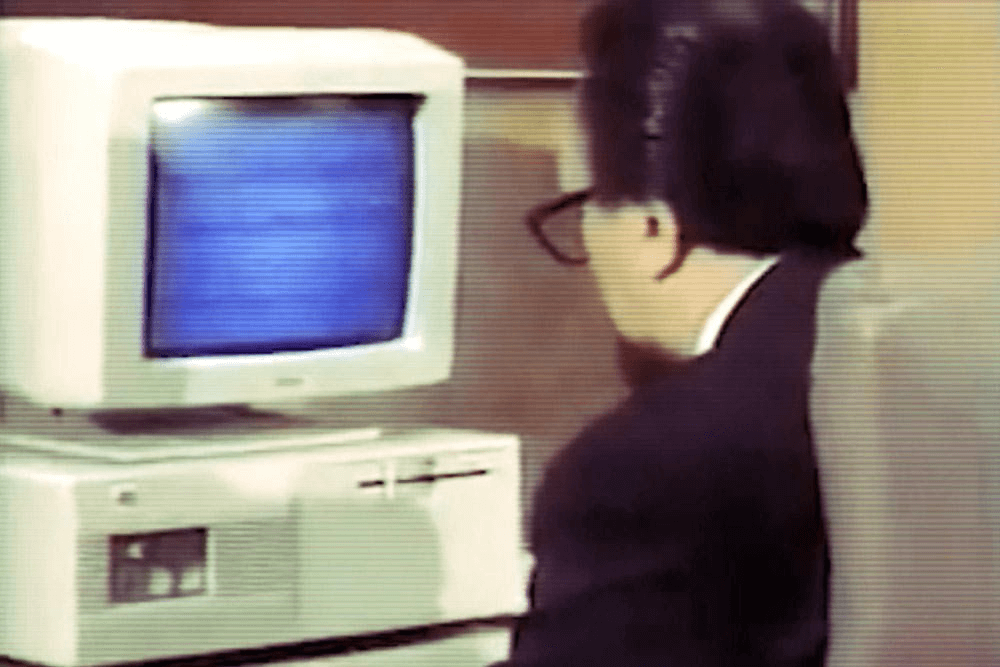 If you think about Stefan Mandel’s idea, it was quite simple. What’s the only proven way to increase your chances of winning the lottery? It’s purchasing more tickets.

Now, let’s imagine a lotto game where the odds of winning the jackpot are 1:10,000,000. Even purchasing 1,000 tickets would only mean your chances are reduced to 1:10,000, and those slips would cost a lot of money. Mandel understood that which is why he worked on the best math formula to win.

Finally, he came up with an idea – he doesn’t have to pursue the jackpot. Instead, it would be enough to win the second prize, which involved guessing five out of six numbers correctly. Stefan didn’t have enough money himself, but he managed to convince several people to join him on this adventure. He bought a huge number of tickets and crossed his fingers.

It took a bit of luck, but Mandel won! The prize was over RON70,000, which was about two decades worth of his salary at the time. Even the quarter of that sum, which was rightfully his, earned him a decent sum.

Mandel managed to leave Romania in 1966. He still hasn’t returned to the country where he was born. There are no indications that he even plans to do that.
Stefan Mandel moved to Australia in the 1980s. The country had an affordable cost of living then, and its economy was only getting stronger. It took years before Mandel got citizenship. He had to be a model citizen and work hard, and that’s what he did.

So, what did Mandel get with Australian citizenship? Thanks to that, he had access to British commonwealth businesses, which means he could play both UK and Australian lotteries.

A Grand, but Legal Scheme of Winning the Lottery

Stefan Mandel moved to Australia in the 1980s. The country had an affordable cost of living then, and its economy was only getting stronger. It took years before Mandel got citizenship. He had to be a model citizen and work hard, and that’s what he did.
So, what did Mandel get with Australian citizenship? Thanks to that, he had access to British commonwealth businesses, which means he could play both UK and Australian lotteries. 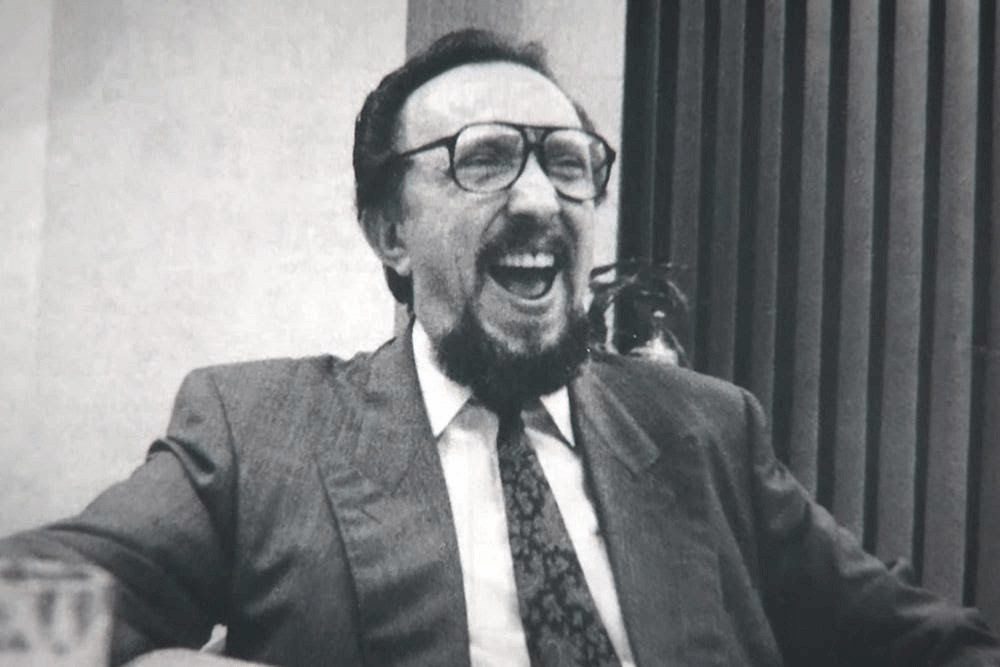 Establishing a Company and Playing the Lottery

Mandel organized an investment group to ensure everything is done by the law. The company was legit and he purchased lotteries in the UK, and maybe even Australia. It’s worth noting he focused on smaller lotteries because the UK National Lottery hasn’t been invented yet.

The good news was that Mandel’s system was perfect for smaller lotteries. They had fewer tickets available, and it was easier to purchase them all. Stefan only needed to find the lotteries where the jackpot was big enough to make the investment profitable.

It’s worth noting that everything was legal, and Mandel was incredibly detailed. He and his team even kept the receipts for purchasing tickets. Once the winnings were acquired, everyone got their fair share. It was a legit scheme that made him one of the most famous lottery winners ever.

Today, most lotteries have a protective mechanism that ensures purchasing all tickets would exceed the value of the prize pool, which is why this idea wouldn’t be doable. However, that wasn’t the case at the time, and Stefan Mandel knew how to use that to his advantage.

It’s worth noting that Stefan wasn’t hiding at all. There is a story that he even discussed with the Australian lottery officials what he plans to do. The reports indicate Mandel managed to outsmart the officials and win the lottery 12 times.

A Game of Cat and Mouse with the Australian Lottery 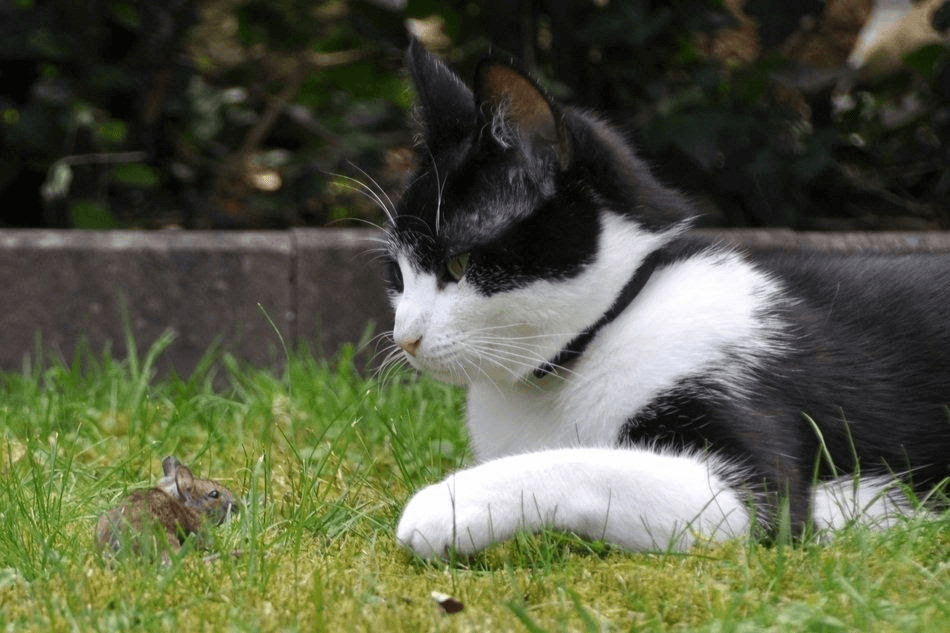 It seems nobody took him seriously the first time. However, once they realized Mandel means business, the Australians implemented a new law. It wasn’t allowed for a single person to buy all tickets for a particular draw.

That was easy for Mandel because all he had to do was find partners. His investment group gathered five more people that started purchasing tickets and splitting the prizes. The next step was a law that banned a group of people from buying all lotto tickets. Once again, Stefan Mandel found that the law wasn’t perfect. The loophole was that he could establish a lotto company and purchase tickets as a business entity.

He outsmarted the Australian lawmakers 12 times, which was impressive. However, even Mandel had to admit things are getting too complicated. The authorities were targeting him, and changing the environment was the only logical move.

Americans Were His Next “Victims”

The American lotteries didn’t monitor what’s happening in Australia, which is why they missed counteracting Mandel’s ideas on time. Stefan understood that the US market offers numerous lotteries that could be fitting to his formula.

Mandel chose Virginia Lottery, which had affordable ticket prices of $1 per piece. The total number of combinations was 7.1 million, and that was an investment that was doable for Stefan. According to what he revealed, Mandel contacted all his investors from Australia and gathered over 2,500 people on the project.

Virginia Lottery had another advantage – it allowed printing tickets at home. That sped up the process because purchasing 7.1 million tickets takes a lot of time. It’s interesting to note that Mandel ultimately failed to buy all tickets because stores ran out of slips to sell. The estimations are that one million combinations were missing, which means it wasn’t a surefire bet.

The jackpot in the Virginia Lottery reached $27 million in 1992. That’s when Mandel and his team purchased 6 million tickets, and they had the luck of winning the jackpot. It’s worth noting that $27 million wasn’t the only prize because Mandel won most of the other rewards, too. According to the estimations, his investors acquired $30 million from this project, and we can only assume how much Mandel earned.

It didn’t take long for the Lottery Commissioner of the Virginia State to discover what happened. The public debated whether what Mandel did was legal. However, after a detailed investigation, all that the State Lottery could do is do admit defeat and pay Mandel the prize.

Kenneth Thorson, the Commissioner of VSL, admitted that Mandel did a fantastic job with the project, but he publicly wished he’d never returned. Mandel didn’t want to attract more attention, which is why he decided to move again. He estimated that it’s the right time for another return to Israel.

The famous lottery winner decided to move to Israel in 1995. He wasn’t involved in any lottery business in that country. Mandel left Israel in 2000, but revisited it several times. His last visit ended in May 2002.

It was two years later when the Israelian authorities sentenced him to ten months in prison. The court did that in his absentia, so Mandel never went to prison. The alleged crime had nothing to do with lotteries. It was a technical and victimless crime of non-publishing a prospectus in a cooperative society. It took 15 years for the court to rule out the conviction and publish that the sentence was illegal. That finally happened in August 2019, which was another Mandel’s victory.

Where Is Stefan Mandel Now? 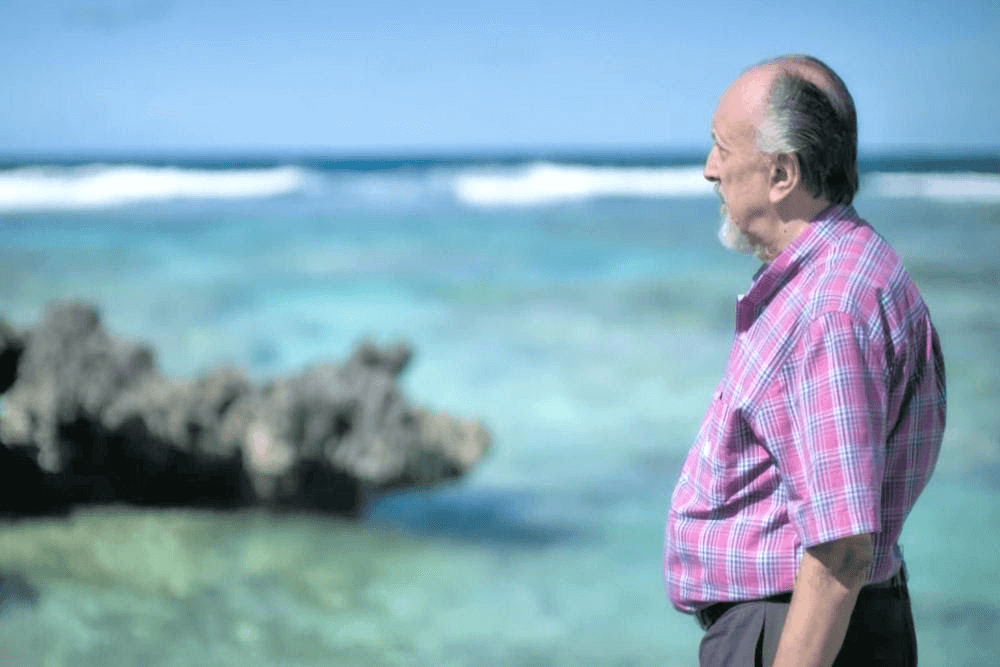 It seems that Mandel finally decided to retire. According to the latest information, he retreated to the South Pacific. He’s now living in a beach house in Vanuatu where we assume money isn’t his primary concern.

It’s impossible to estimate the current or Mandel’s net worth at any point of his lottery career. However, we are sure he earned millions of dollars, and assume that a large portion of it is still in his account.

Perhaps you could find a small lottery where you could pull this stunt and profit a modest sum of money. However, large lotteries earned a valuable lesson and they don’t allow a player to do this anymore.

For starters, the odds of winning the jackpots are lower than they used to be in most games. Additionally, the ticket price and prize pools are set in a way to ensure that even if someone buys all the tickets, he can’t have a positive balance on his account.

Finally, you can’t print the tickets yourself anymore. And although purchasing online might speed up the process, you still need millions of tickets, which isn’t easy to achieve. It was a project that took months of work for Mandel at his time, and it would take even more today.

That’s why you should focus on enjoying the lotto. Check out the best online lottery websites and find your favorite game. Ultimately, it’s all about having fun, and if you win in the process, that’s just a bonus