A Winning Ticket Leading to a Total Disaster

If you say a lottery winning ticket, that usually involves getting a lot of money and living like in paradise in the upcoming years.

Although that’s the dream, the jackpot is when things start going downhill for some people. That’s what happened to Jack Whittaker from West Virginia, an investor who won large money in 2002. 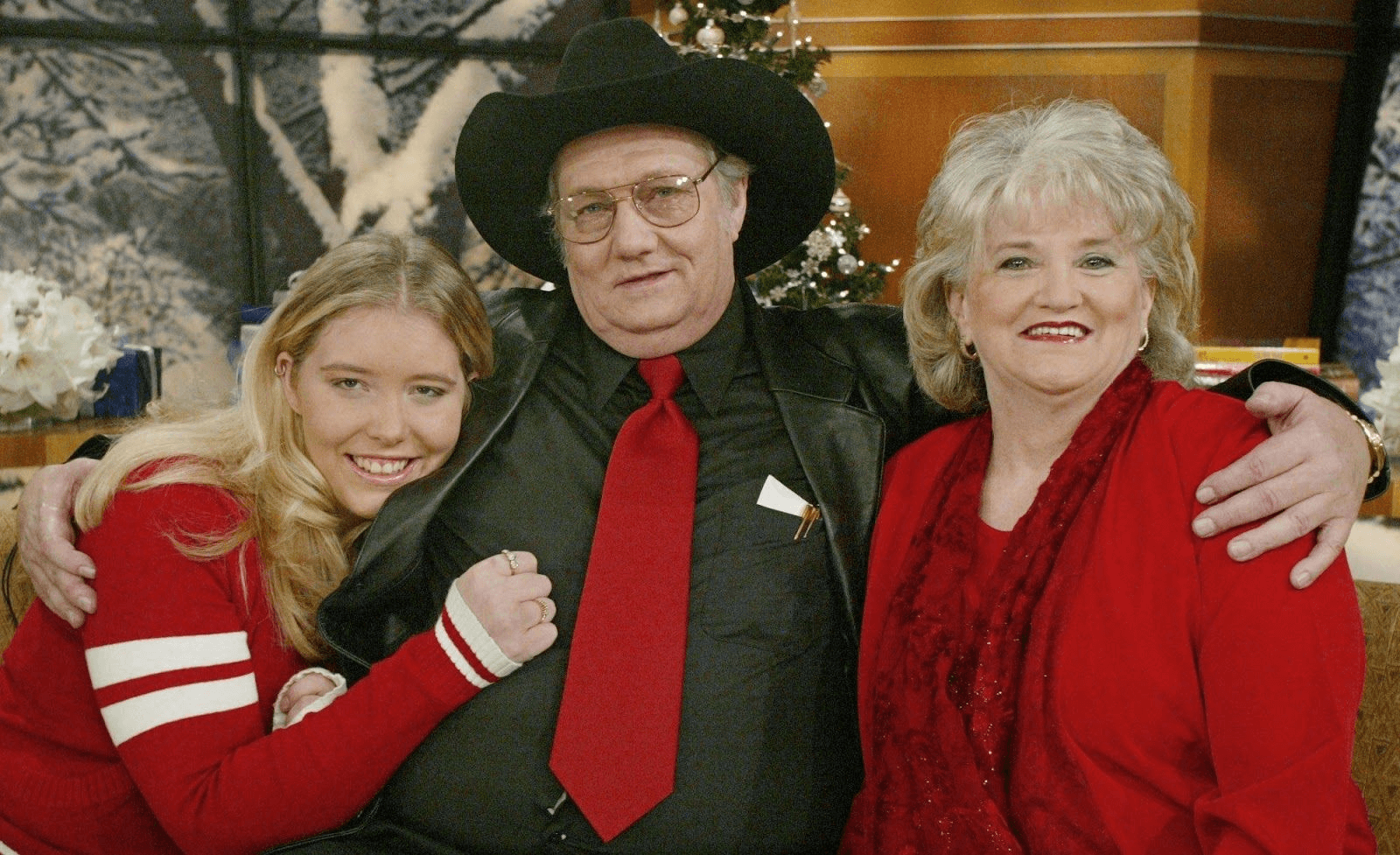 How Much Did Jack Whittaker Win?

We’ll start by getting the facts straight and determining how much Jack Whittaker won. The US Powerball draw was on Christmas in 2002, and Whittaker was aware of that. He also knew the jackpot was huge because he only played lotto when the grand prize exceeded $100 million.

Jack understood how the investment world works, so he invested $100 in US Powerball tickets. Once they discovered the winning numbers, he realized he had the only ticket that can claim the $314.9 million jackpot.

Whittaker decided to give up on yearly installments and take the smaller payment right away. It was around $170 million, and once he paid the taxes, he received $116.5 million. Unfortunately, the state tax on lotteries is among the highest in West Virginia, so he paid 6.5% on top of the 25% for the federal tax.

A Background Story of Jack Whittaker

Andrew Jackson Whittaker Jr, although he liked people calling him Jack, was born in West Virginia in 1947. He spent his entire life in this state, but he moved to Putnam County at some point. That’s where he established a contracting firm called Diversified Enterprises Construction.

According to the details revealed, this was a respectable construction company. At the time of winning the jackpot, experts estimated Jack’s net worth at $17 million.

The lucky combination of numbers was 5, 14, 16, 29, and 53 with the Powerball being “7.” It’s obvious that Jack used Quick Pick to select the numbers. The grand prize was the biggest return on investment he ever had.

What Did Jack Whittaker Do with the Money? 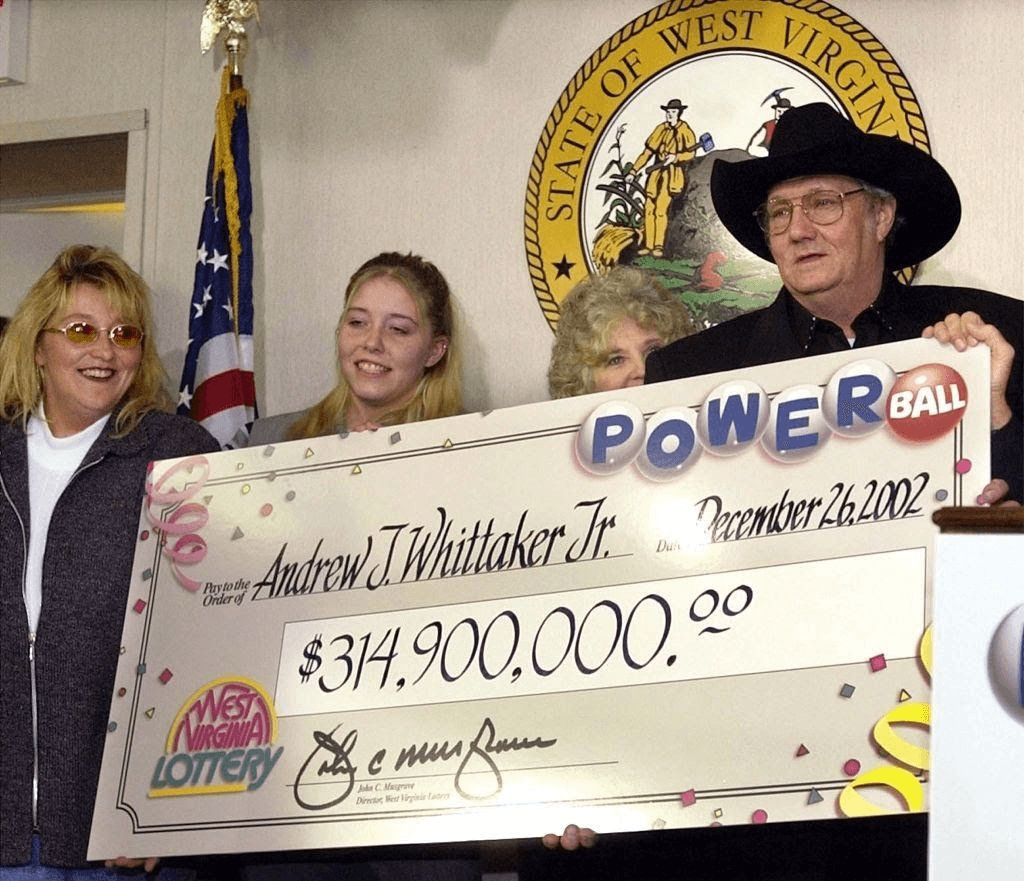 Jack Whittaker decided he will donate funds to churches and other Christian charities. The Church of God in his state received a sufficient sum for several churches. According to details, around 10% of the entire jackpot, which is around $11.5 million was donated.

Apart from that, Whittaker established a foundation with his name. He invested $14 million to donate clothing and food to families in rural surroundings who had a low income. Jack thanked a special person at the store who was selling the tickets. He purchased a Jeep and issued a $44K cash check to the woman serving the biscuits. It’s unlikely that she was the one who sold him the tickets, but Jack probably appreciated her kindness when he was buying biscuits in the store.

Those were all the right moves, but it didn’t take long for big money to get the better of Jack. That happened to many other lottery winners, and unfortunately, Jack’s story was about to take a wrong turn.

A Victim of Theft and Lavish Life

Jack Whittaker didn’t hide he visited strip clubs. The entire county knew who he is, but he liked the spotlight. Furthermore, he often bragged about the money he has when visiting strip clubs. In 2003, he placed $50K on the table and started bragging about how he has $545K in a suitcase in the car. The car was in the parking lot, so the word got around the club.

Once Whittaker left the club, he noticed the money was missing. The police asked Whittaker why he had that much cash on him, and he answered it’s because he can. A similar event occurred in 2004 when someone stole $200K from Jack. The police found this quickly – It was near a dumpster.

In another strip club, Jack was close with the dancer manager. However, he didn’t know she was involved with the club manager. They planned to drug him by putting a pill in his drinks but were caught and arrested.

Jack had another incident at Atlantic City where he went to gamble. He loved playing slots but didn’t have much success. The casino sued him because the $1.5 million to cover the losses bounced, and that made Whittaker angry. 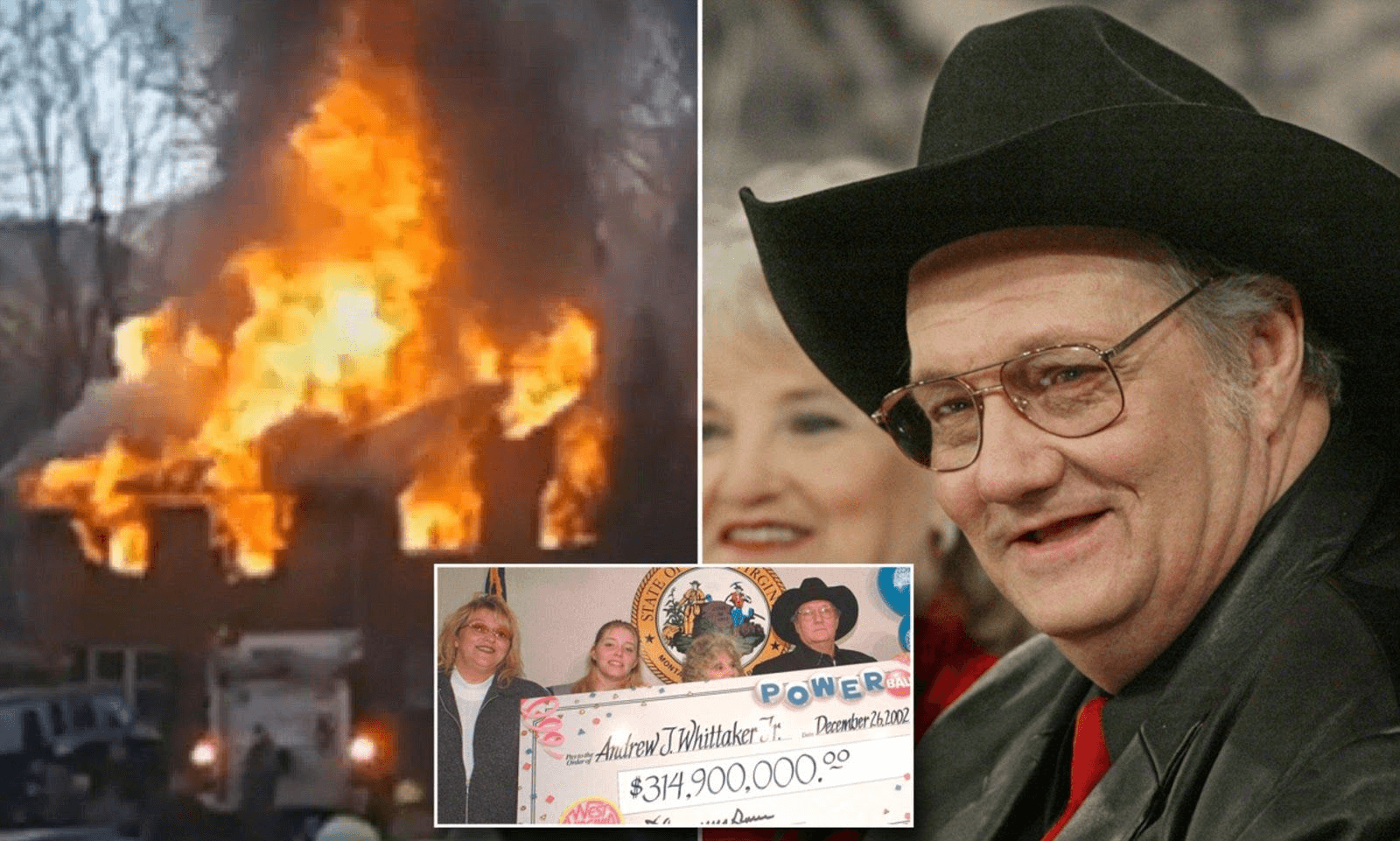 All the previous issues were only related to Jack and his bad behavior. However, the biggest tragedy happened in the Whittaker family. In 2004, the police found Jack’s granddaughter dead. The autopsy report discovered Brandi Bragg overdosed on a drug mixture containing cocaine, methadone, and oxycodone.

Brandi was only 17 years old at the time, and it was the biggest tragedy that could happen to Whittaker. Jack didn’t take that well because he was the one giving her money, and she probably used that cash to purchase drugs to overdose. Before Brandi overdosed, her boyfriend had died from the same cause while they were on Whittaker’s property in West Virginia.

In 2016, Ginger Whittaker Bragg was found dead, too. She was Jack’s daughter and Brandi’s mother and was 42 years old at the time. The police never offered an official explanation, but the press guessed that Ginger overdosed on drugs.

Another incident occurred in December 2016 when Whittaker’s home got on fire. Once the firefighters got to the location in Bland County, there was no helping the house. The good news is that Jack’s wife managed to go out in time, so she didn’t get injured in the fire.

Jack Whittaker passed away in June 2020. He was 72 years at the time, and the passing came after a long illness. We don’t know any other details, except that he was buried in West Virginia.

At the moment he won the lottery, Jack Whittaker didn’t miss the money. He already had a high income, although he welcomed the win. Unfortunately, it was this lottery jackpot that led to a series of unfortunate events, tragedies, and legal-related issues for Whittaker. Ultimately, this is a story about how a winning ticket can be a losing one, especially if you are not cautious about managing money and giving it away to family and friends.