The lottery is fun to play. It offers a chance to play exciting games and win life-changing amounts. However, the odds can be unfavorable. So when you consider your chances, sometimes one in a million, you may be discouraged from playing the lottery. But that shouldn’t deter you. Many people have won the lottery, and many more will still win massive jackpots.

One way to know whether the lottery is a good choice is to watch out for signs showing that you will succeed in the lottery. It could be a positive feeling about a particular game or a strong sense of luck. This article lists some signs that show you will win the lottery.

You always seem to have good luck

Some people are naturally luckier than others. With little effort, they always enjoy good fortunes in their endeavors. They have a confident, lucky attitude toward life. Things always seem to work in their favor. In some cases, it looks like the law of attraction brings good things to them. The amazing part is that they may not even be doing anything to attract success. It just happens.

If this is you, the lottery can be a great place to try your luck. After all, the lottery is a game of chance. Or maybe you have been feeling lucky recently; things have been working great with minimal effort on your part. We recommend you play the lottery to see if your luck can shine there. Many people have won the life-changing jackpot with no lottery strategy or combination, just sheer luck.

If you don’t win at first, try again and again. This could work. In 2020, Terry Coggeshall and his wife won $366,000 in the Cash 5 lottery. They claimed that they had been playing the same numbers for 26 years. Even though they came close to winning in the past, they never won the large jackpot. They eventually got lucky. Another notable example is Larry Gambles; he played the lottery and won with the same numbers twice. He won $50,000 the first time and $1 million the second time.

These examples try to show that the same numbers work eventually. It is a matter of time. All you have to do is to remain persistent. This sign also reinforces a lottery strategy called the hot and cold number theory. Hot numbers appear regularly in the draw; cold numbers do not appear regularly. Some people believe that numbers that have not appeared in the lottery for some time are more likely to appear in the next draw.

So if you have been playing the same numbers for years and you haven’t won, we recommend that you keep at it. Your lucky break may be closer than you think.

You just feel like it’s your time to win

Sometimes you wake up and feel lucky, things work in your favor, and you just feel like the next draw is when you will win the jackpot. This could be the universe telling you that it is your time to win. Don’t downplay it. Get rid of doubts. Positive thoughts and feelings can move the law of attraction to help you manifest winning the lottery.

In 2018, Shane Missler won $451 million in the Mega Millions. He attributed his lottery win to the power of a positive mindset. Sometimes, all you need is to stay optimistic. Just play the lottery and let the universe do its thing. 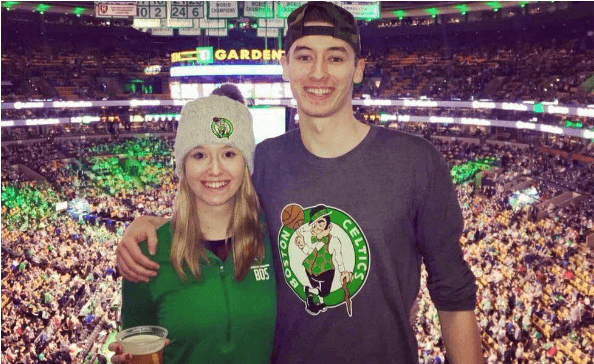 You dreamed about winning the lottery

When you search for the biggest lottery winners in the world, you will come across Pearlie Mae Smith. She won $429 million in the US Powerball Lottery in 2016. When asked how she picked her numbers and predicted the winning numbers, she said she dreamt about it. The numbers appeared in her dream. This spurred her to play the lottery, and she won big. 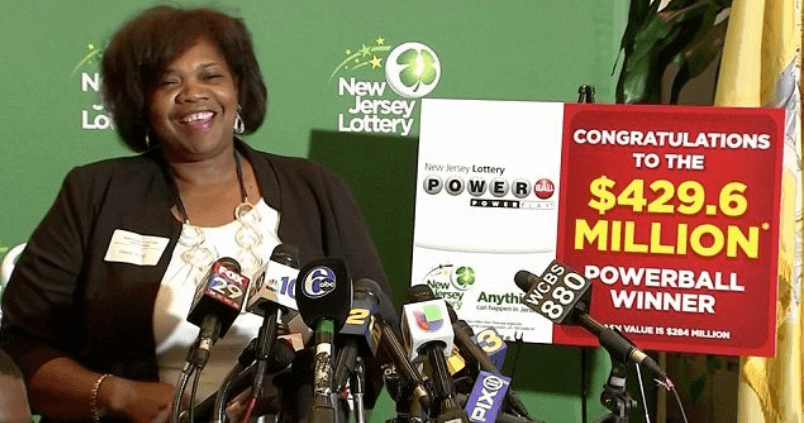 Dreams are powerful and are often a manifestation of physical reality. Dreams about lucky numbers and winning the lottery are strong signs to play in the next draw.

Somebody told you that you were going to win the lottery

What if someone told you that you were going to win the lottery? Would you believe it? It may seem like a joke or mere words, but you should consider it a sign. Even though you may think of it as a weak sign, words have a way of becoming a reality. So you should try your luck. Place your belief in what that person said and play the lottery. Who knows? You could get lucky.

You found a lucky penny or four-leaf clover

There is an old saying, “Find a penny, pick it up, and you will have good luck all day.” Ancient beliefs say that metal items, like pennies, are gifts from gods. They bring luck to the finder. So if you find a penny heads up on the sidewalk or between your couch cushion, you could take it as a sign to play the lottery. But if you find the tail side up, don’t pick it up. That is bad luck.

Four-leaf clovers are so rare that they are considered a lucky item. They symbolize faith, love, hope, and good fortune. Celtic beliefs say that if you hold a four-leaf clover, it will grant you luck. If you find a four-leaf clover, you have already beaten a 1 in 10,000 odds. It is a good sign that when you play the lottery, you stand a chance to win a prize.

All of your friends have won the lottery recently, so it’s your turn now

Sometimes, success in the lottery depends on the people around you. One secret to success is being around people who can cause good things to happen to you. If your friends are actively playing the lottery and winning, it can rub off on you, allowing you to win the lottery,

Luck is something that you can attract to yourself. By getting close to someone who recently won the lottery, you will immerse yourself in their luck circle and develop traits that draw luck and good fortunes. So if all of your friends have won the lottery recently, it might just be your turn. Remember, it is a luck circle; it will circle around and get to you eventually.

You buy multiple tickets each time you play

When Am I Going To Win the Lottery?

Everyone asks this question when they start playing the lottery. Some people win a prize on their first try; others have to play many more times before they can win a prize. But the critical point is that you need to be in the game to win the lottery. If you get discouraged after playing once or twice, you forfeit your future chances of winning the lottery.

Watch out for the signs that show that you are going to win the lottery. These signs will inform you of the best time to play, what numbers to play, and how to play the lottery. If you follow them, you have a great chance of success in the lottery in the next draw.

How Do You Know You Won the Lottery?

You win the lottery jackpot by matching all the numbers in the draw. There are also secondary prizes for players who match fewer numbers in the draw. After making your selection and placing your entry, you will need to wait for the draw to find the result. Then compare the result with your chosen numbers to check if you qualify for any prize tier.

If you qualify, search for information to claim your lottery winnings, and how long it takes to get your prize. You will get smaller prizes immediately on your online lottery website, while larger prizes, like the jackpot, take longer to receive. For some lottery websites like TheLotter, LottoAgent, and Lotto247, you have to contact them and wait between 5 to 15 days to get it.

Bottom Line: Are Signs a Sure Proof of Success in the Lottery?

The lottery is a game of luck; you need everything to work in your favor to beat the odds. While these signs might not necessarily guarantee success in the lottery, they would put you on the right track to achieve success. Many lottery players have followed these signs and won the lottery. You can follow them and win too.

Good luck in the next lottery.