A Record Jackpot Winner Who Wanted to Be Left Alone

We are all dreaming about winning lottery jackpots, and that’s why we love encountering a fun and compelling story about lotto winners. Mavis Wanczyk is the winner of the biggest US Powerball jackpot ever issued to a single player.

However, it’s how ordinary Mavis is that makes her special. Many details of her story are like reading about a person in your neighborhood. Her biography is exciting and filled with joyful, but also sad moments. Here is what we managed to discover about Mavis Wanczyk! 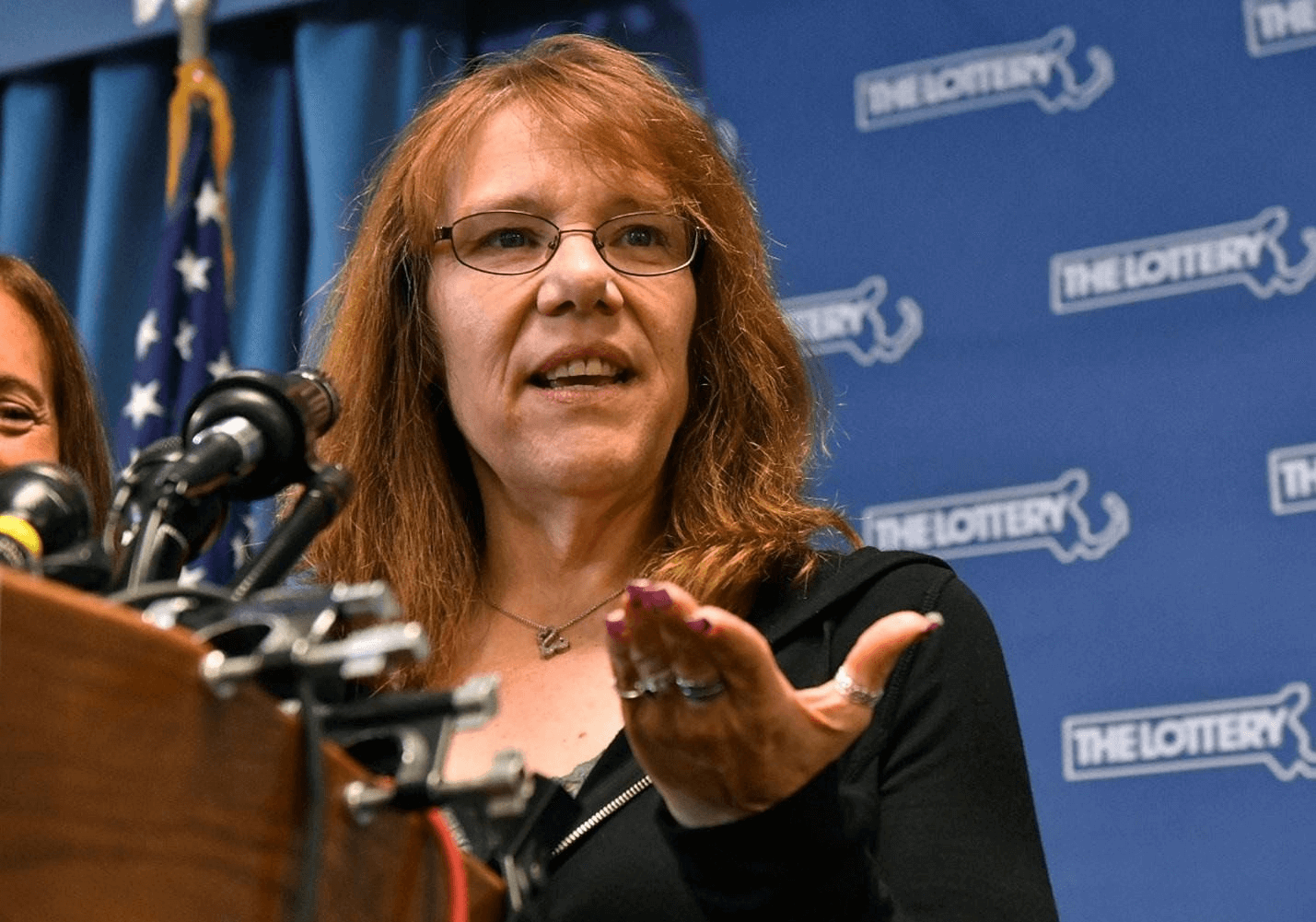 Where Was Mavis Wanczyk Before Winning the Lottery Jackpot?

The lucky woman was born in 1964 in Southbridge, Massachusetts. She is proud to be this state’s native, and according to the information available, Mavis has never lived outside its borders.

According to the information available, Mavis was living in a two-bedroom apartment when she won the Powerball jackpot. It was on the upper floor of a converted family home, and it was quite modest. However, it was in 2017 when everything changed for Wanczyk.

How Much Money Mavis Wanczyk Won on Powerball? 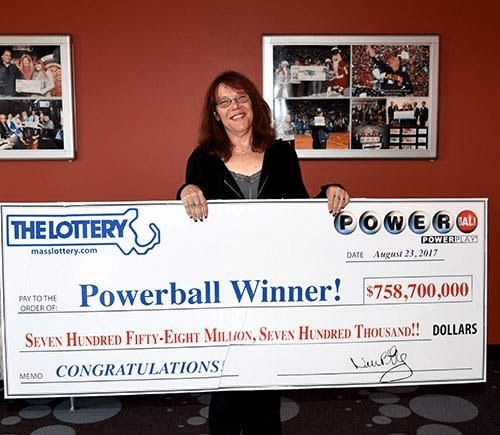 The guaranteed jackpot prize in US Powerball is $40 million. The rollover feature ensures it transfers to the next session until someone wins it. The grand reward was $758 million on August 24th, 2017, and players throughout America were eagerly waiting for the draw.

Mavis Wanczyk was among those that purchased lottery tickets for that session. She didn’t put much thought into it, and she even missed the live draw. However, her friend Rob called after the draw to tell her the numbers. At that moment, she realized she was the winner!

It didn’t take long for Powerball to announce that Mavis was the only jackpot winner at that draw. That means all $758 million were going to her. The game’s rules, however, offer a lump sum or yearly payments, and Wanczyk decided for the former. That’s why the lottery recalculated the amount and awarded her $480 million.

According to the lottery tax rules, the deferral tax at this sum is $120 million. The Massachusetts laws required Mavis to pay another $24 million to the state. The amount left to the winner isn’t that big, but $336 million is still an impressive prize for a single person.

Mavis Became Richer Than Brad Pitt in a Single Day! 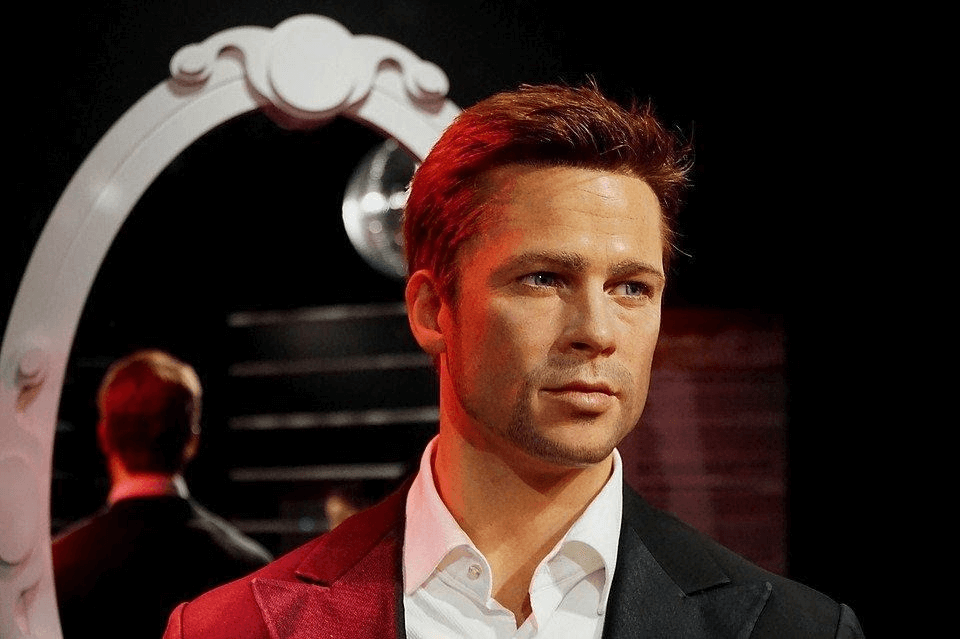 For ordinary folks, it’s always interesting to compare the net worth of rich people. Mavis Wanczyk moved from the category of ordinary people to the richest ones in the United States. And although she can’t compare with Bill Gates or Jeff Bezos, she became richer than many celebrities.

For example, Roger Federer earned over $100 million from playing tennis in his career. The odds are the sum is doubled with his sponsorship deals, but he can’t even come close to Mavis Wanczyk’s wealth at the time when she won Powerball.

You know Brad Pitt – the guy who played in numerous popular Hollywood movies like The Fight Club. The estimation of his net worth is $300 million, which is less than the lump sum jackpot payment received by Mavis. Some other actors with a lower net worth include Harrison Ford, Mark Wahlberg, Bruce Willis, and Leonardo Di Caprio. It’s clear why Mavis is among the most famous lottery winners out there.

Now, we don’t have any information on the current net worth of Mavis Wanczyk. The good news is we haven’t heard she’s in financial troubles, which implies that she’s spending the money smartly.

What Numbers Made Mavis a Record Jackpot Winner?

The combination Mavis played was made of the following numbers – 6, 7, 16, 23, and 26. As for the Powerball number, she picked “4.” That’s where she had the explanation of “4” being her favorite Keno number. Since it brought her most luck, she included it as the special addition on the ticket.

As for the regular numbers, Mavis said she picked them by using birthdays and other relevant family dates. It’s an intriguing approach that doesn’t have a lot to do with lottery strategies. Instead, it shows that you need to have the luck to win the biggest prizes in the lotto.

How Did Mavis Reach When She Heard That She Won the Jackpot?

Mavis Wanczyk realized she won after a friend informed her. She made an unusual decision when she went public right away. It might be that she was excited and didn’t get any time to think, but the entire country knew she was the winner a day after the draw.

It’s not a surprise that everyone wanted to know what Mavis was doing. The media was outside her house day and night, and many neighbors, acquaintances, and other parties who wanted a portion of the money started appearing. Numerous people remembered that they know Mavis and wanted to ask her about a loan. Some might have had other intentions, such as robbing her, which is why police were forced to react.

The Chicopee Police Department took their job seriously and they deserve praise for how they acted. They strengthened patrols around Wanczyk’s house to ensure she stays safe and protect against any harassment.

“I Was Scared and I Wanted to Be Alone!”

Mavis could have taken some steps to remain anonymous after a lottery win, but she decided on another path. According to what she revealed to the media, Wanczyk had mixed feeling after winning the jackpot.

“I was a bit scared once I discovered the information. Everything seemed overwhelming, and I wanted some time to relax and think. It was necessary to consider what I should do next,” said Mavis.

That’s why we weren’t surprised to discover her way of celebration was to stay at home.

A Dream That Came True 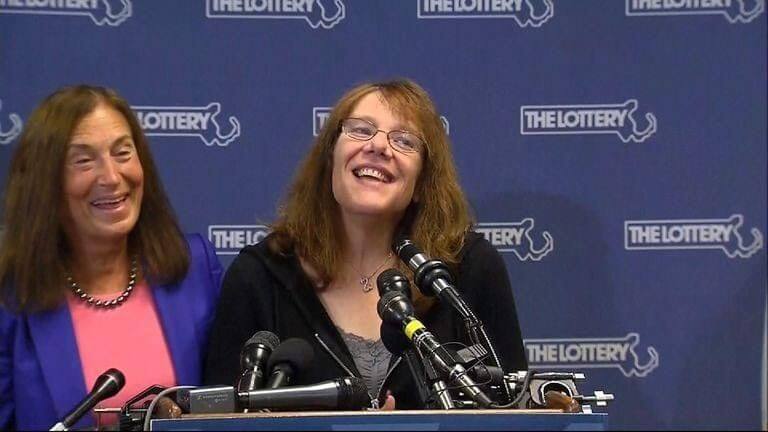 Everyone thinks about winning a lottery occasionally, but it’s usually not a lifelong dream. For Mavis, the dream was to head to early retirement and quit her job. She was working in the same position in the Mercy Medical Center for over three decades.

That’s why the only thing Mavis was sure of after the winning is that she’s going to quit. Furthermore, it’s what she did first when she informed the facility it’s time for a break. It soon turned out that Wanczyk isn’t coming back to work. Instead, she’s going to retirement to enjoy her days as a wealthy person.

The background story of Mavis Wanczyk has a lot of layers. She married relatively early, and she now has two adult children. The information indicates the daughter is now around 34 years old while the son is 29.

Mavis was married to William Wanczyk, but the couple decided to get a divorce in the 1990s. Unfortunately, her former husband died in a terrible accident in 2016. Peter Sheremeta, who was 20 years old at the time, drove a truck while under the influence of alcohol and heroin. That led him to drive the vehicle off the road and kill William, who was at the bus stop.

Sheremeta was sentenced with a five-year-prison sentence for the deed, and it was the result of a plea deal.

She Broke Up with Her Boyfriend a Year Before Getting Rich 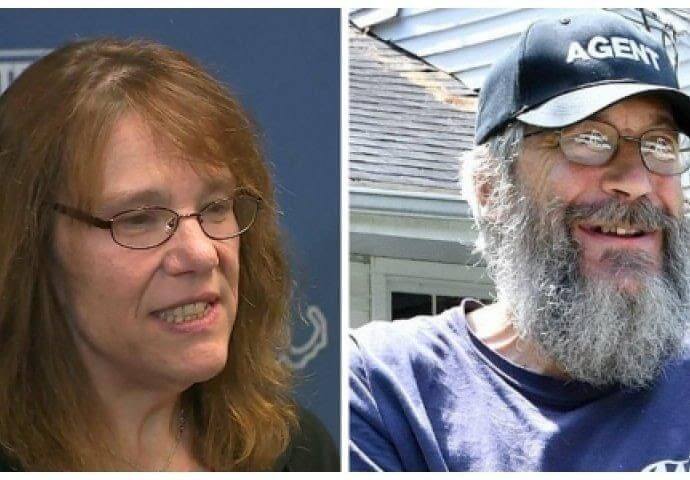 Mavis Wanczyk found a new boyfriend in 2001, years after divorcing William. According to the information, it was Richard Lord from Massachusetts. The information available online tells us that they’ve been in a long relationship that lasted no less than 15 years. It was in 2016 when they decided to break up, but the question is why they didn’t get married.

Richard offered his opinion on the topic when he revealed they were both previously married. Lord told the media that his first wife took him almost everything and left him with “just enough to eat.” That’s why he didn’t plan on proposing to Mavis, and the couple went their separate ways in 2016.

We don’t know how Lord reacted when he discovered Mavis is the lucky Powerball winner. If you believe what he told the press, he doesn’t hold any grudges that Wanczyk and he separated.

Lottery winners who reveal their identity publicly often encounter problems. Fortunately, they were only inconvenienced by Mavis Wanczyk. However, there is one issue that has been present since she won the jackpot until today.

Many scammers try to abuse her name by creating social media profiles, alleged charity, and other foundations, etc. Unfortunately, lottery scams are frequent, but here is what you have to remember. Mavis Wanczyk doesn’t run any foundation and isn’t active on social media. If anyone claims to be communicating in her name, avoid them because it’s a scammer that doesn’t mean you well.

It seems that the public’s interest in Mavis Wanczyk cooled off over time. She managed to avoid scandals, and everything indicates she’s living a quiet and peaceful life. We can’t help but feel glad that’s the case with Mavis. She’s one of the people that are living the dream of a lottery winner, and it’s nice to see the money hasn’t changed her. The only thing we’d like to know if she’s still playing the lottery. We’d answer that question with a yes because lotto games never stop being fun!