The Unluckiest Couple in Britain That Lost £3 Million

Why do you purchase a lottery ticket? You secretly hope to win the jackpot, but the truth is not many of us are that confident in winning the grand prize.

Despite that, you should always honor the ticket if you purchased it. That means you should keep it in a safe place and check the results shortly after the draw. If you don’t do that, you might end up like Kay and Martyn Tott. Entire Britain now calls them “the unluckiest UK couple” because they realized they won the jackpot, but couldn’t claim it because they didn’t have the ticket! 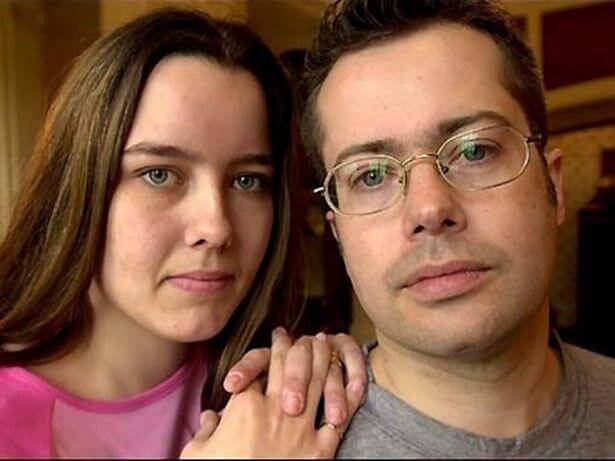 How Did Martyn and Kay Discover That They Won?

Martyn and Kay had lived together in Watford in a two-bedroom home. It was in 2001 when they had a peaceful life, which involved purchasing lottery tickets regularly. They always played the same numbers and usually checked the results regularly. However, they made the mistake of missing a single draw.

Six months passed from that drawing date when the UK National Lottery urged the winner to claim the prize before the deadline expired. Martyn Tott saw the news and realized the numbers drawn on that date matched all his numbers. The £3.1 million jackpot was coming his way to change his and Kay’s lives completely!

The couple encountered a big problem soon because they didn’t know where the winning ticket was. It was a six-month-old ticket, which means either one of them could have thrown it away. Martyn and Kay looked everywhere in the house, but couldn’t succeed to find the ticket.

Martyn Tott decided to fight for the money, so he called Camelot. The company sent its security officer to listen to their story.

Camelot Confirmed They Had the Winning Ticket!

It all started with the Totts explaining to the security chief how they figured out they won the jackpot. They had an explanation for every number on the ticket. It was a mixture of their birthdays, ages they had when they met, the day when they got engaged, and they even added the grandma’s house number.

Martin Challis, the Camelot’s commissioner, asked them where they bought the ticket. After doing the checkups, he said he’s quite sure it was the Totts who purchased the ticket. Martyn and Kay were ecstatic as they believed that meant they’ll get the money.

A Ticket That Changed Their Lives…But Not How They Expected 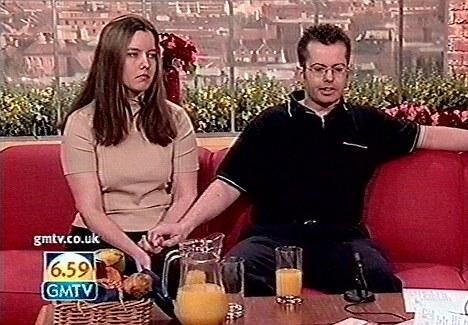 Although the Cameron commissioner told them that they had the winning ticket, he also recommended not telling anyone to avoid the press. Martyn and Kay hoped the call will arrive soon, but the lottery company didn’t call for weeks.

That affected the couple, and Martyn even started drinking at home. According to what they revealed, Kay lost a lot of weight. They were in no man’s land, and the wait was affecting them. Finally, the lottery informed them they don’t plan on paying the jackpot.

Martyn didn’t want to end things there. He revealed the couple’s identity to the media, and the public rallied behind them. Ulrika Jonsson, Sir Terry Wogan, and even Tony Blair urged the lottery to reconsider and pay the money. Blair’s wife agreed to check out the case without charging but determined they didn’t have enough court material. Martyn Tott hired another lawyer who filed a lawsuit, but the court rejected it.

A Taste of Life They Could Have

Sir Richard Branson heard about what happened and offered Martyn and Kay an entire week on his private island. They had premium airplane tickets and their food was served by the world’s best chefs. That was their chance to learn the life that other famous lottery winners who claimed their tickets had.

However, that only made them sadder because they knew the chances of living that life are slim. The Totts have been living on £34K a year of combined income. Things were going to become even worse for the couple.

They Parted Ways Because They Couldn’t Cope with the Pressure

The entire situation about the lost lottery ticket affected Martyn and Kay’s relationship. According to Martyn, he didn’t intend to stop fighting for the money. On the other hand, Kay was ready to move on, and that’s what caused their separation.

Martyn revealed the entire marriage might have been the wrong move. They didn’t know each other long enough, and the ticket problem just made the gap between them bigger.

From a Wannabe Lottery Winner to a Cult Member 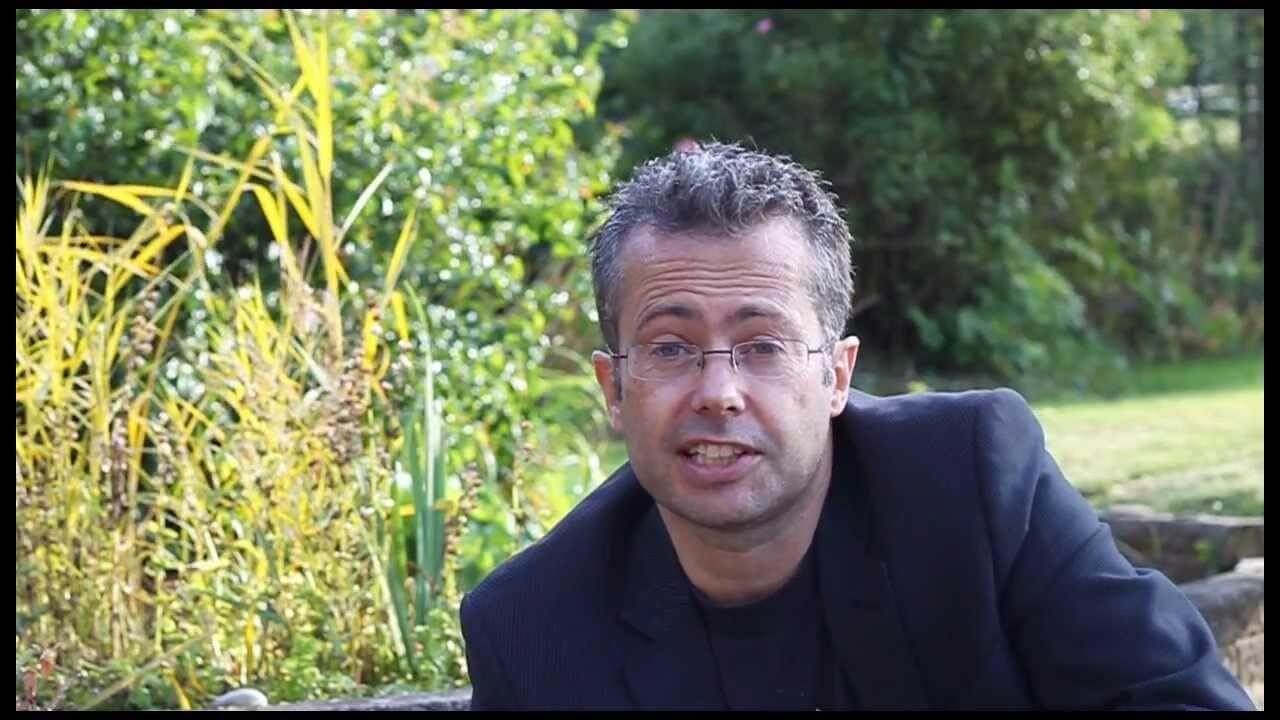 Martyn Tott spent days online searching for similar lottery stories when he encountered a woman called Tanya. She called him to spend several weeks in Tennessee where he would join a church group.

A person called “Apostle” led that group, and Martyn found comforting words in what he told him. The Apostle said it wasn’t Martyn’s destiny to win the lottery but to come to Tennessee to spread the group’s ideas.

Once he returned to the UK, Martyn wanted to sell his home and move to the USA. However, he had problems obtaining a visa, which is why he gave up and returned to pursuing the lottery case. After the Apostle discovered Martyn’s not coming, he punished all members by taking 10% of their earnings. That’s when Tott realized that guy’s a fraud and all about the money.

Martyn tried to relaunch the lawsuit against the lottery but gave up because the expenses were too high. It was then he finally realized he needs to move on with his life.

Today, Martyn Tott lives with a girlfriend and is now a writer. He reveals that used to be his dream, and he’s happily pursuing it. Martyn doesn’t hide that writing doesn’t bring a lot of money, but he is happy to pursue a new career and nurture a serious relationship.