Skip to content
Lottery 'n Go » Blog » Which US State Has the Most Lottery Winners?

The Powerball and Mega Millions have awarded record-breaking jackpots to winners. Anytime the jackpot grows to huge amounts, it is natural to think about what you might buy if you win. Buy a new house? Chase your childhood dream? Quit your day job? The options are limitless. Many people across the various states in the U.S. have won life-changing jackpots and gone on to pursue their dreams.

In this article, we will talk about which state has the most lottery winners, along with the statistics and numbers that show where the luckiest state in the U.S. is. Who knows? You may become a lottery winner by buying your ticket from that state.

How We Rank the Winners by States

But before we delve into the states with the most lottery winners, let’s explain our methodology and establish how we came across our rankings of the luckiest states.

Records show that Indiana has the most Powerball jackpot winners. The game started on April 1992 in Indiana and has awarded huge jackpots to 39 winners. 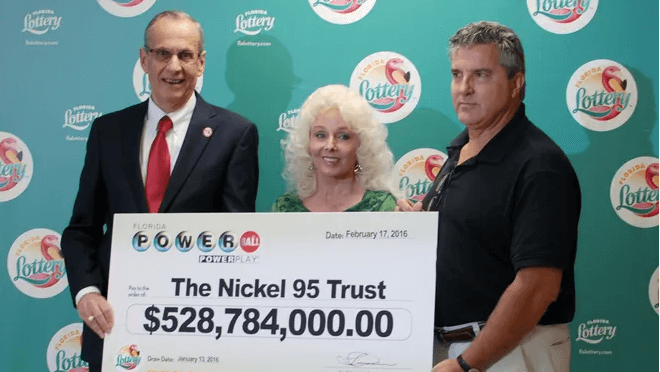 We also need to consider the year Powerball was launched in the respective states. Currently, Powerball is held in 45 states. But when it was first introduced, it was launched in just 15 states, including Indiana, Montana, Kansas, Delaware, Kentucky, Iowa, Idaho, Missouri, West Virginia, Rhode Island, Wisconsin, Oregon, South Dakota, Washington, D.C., Minnesota.

It is expected that states where the Powerball first started have more winners. Indiana, Missouri, and Minnesota were among the first states that have the Powerball lottery, so it is no surprise that they top this list.

The table below shows the different states, the number of jackpot winners, and the year Powerball was introduced.

The state with the most Mega Millions jackpot winners in New York. It has 41 jackpot winners. Mega Millions was established in 2002, ten years after the Powerball. Before 2002, it was known as the Big Game. However, it rivals Powerball in terms of huge jackpot and popularity in the United States. 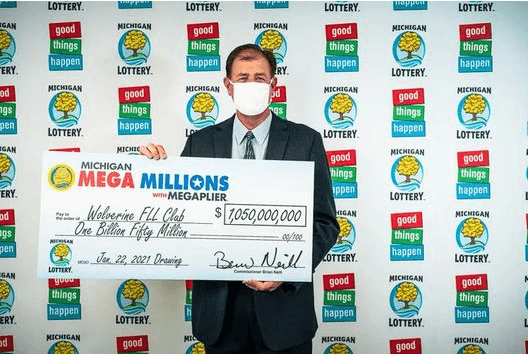 Mega Millions has the record of the largest jackpot won on a single ticket – $1.537 billion in South Carolina in October 2018. Twenty-seven states have had jackpot winners in the Mega Millions lottery. However, like Powerball, we also need to consider that Mega Millions was introduced at different times to the various states in the country. Hence, states with earlier launch dates are likely to have more jackpot wins.

The table below shows the different states, the number of jackpot winners, and the year Mega Millions was introduced.

Powerball and Mega Millions jackpot prizes roll over every draw and keep growing until a winner matches all the numbers in the draw. As a result, the jackpot prize can grow to hundreds of millions or even billions of dollars. The table below shows the biggest jackpot wins by state.

What States Have Not Won a Lottery?

Which Are the Luckiest States?

Why does the East Coast always win the lottery?
East Coast states like New York, New Jersey, and North Carolina have won half of the Powerball and Mega Millions prizes since 2019. However, it is important to know that the winning numbers are always random, and there is no way to determine what state wins the lottery. Factors that may influence what state wins the lottery may include the population of lottery players in the state, how long the state has had the lottery, neighboring states without the lottery, urban states, and religious beliefs.

Which state lottery has the best odds?
The state with the best odds is Idaho. It has a winning percentage of 79 percent, the highest in the country. Other states with good odds are North Dakota, Massachusetts, Arkansas, Arizona, South Carolina, Vermont, and Pennsylvania.