You might be dreaming about it when you are alone or before you fall asleep. Perhaps you are more open and share it with everybody. Either way, each one of us has dreamed of winning the lottery. And we are talking about those jackpots and prizes capable of changing your life!

Apart from wishing it very hard, are there any ways to increase your chances of winning the lottery? Here are some expert tips and insights that you can use to your advantage. Check out these proven ways to get at least a step closer to nailing that jackpot!

Important Note No matter how you decide to increase your chances, make sure you play with one of our recommended lottery sites: 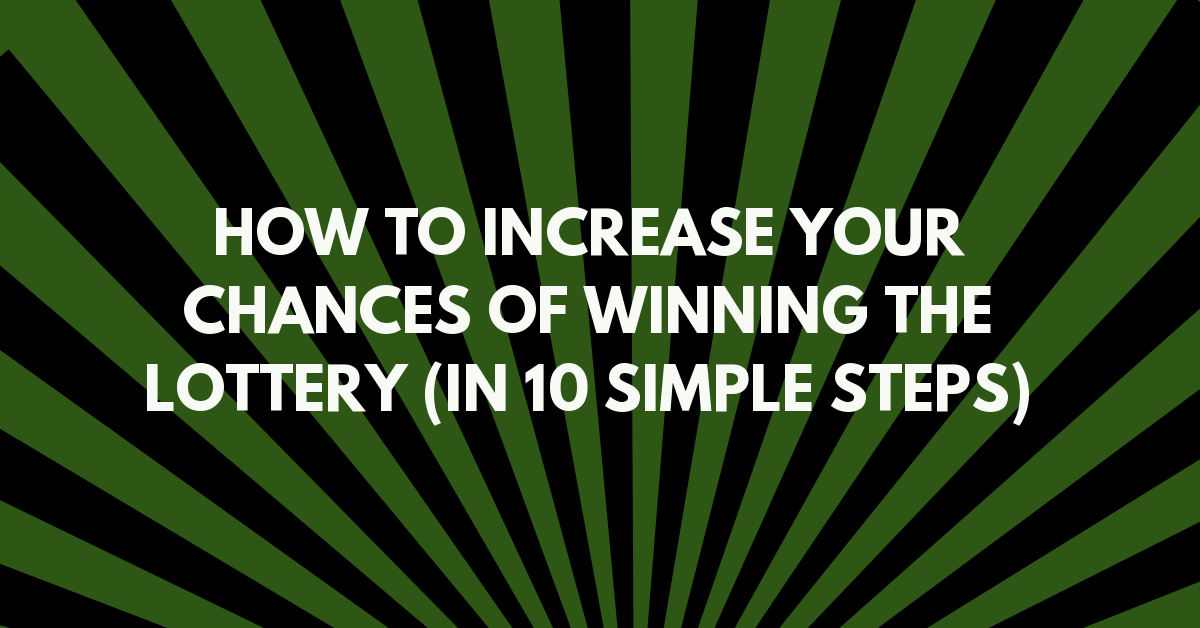 Know the Game You Are Playing

We will start with the basics – whether you want to play the game or win it, it is critical to understand its rules. The same applies to any lottery – if you want to choose a strategy that suits you, it helps to know the game.

You can divide all lotteries into two basic groups:

Apart from these, you might also see bonus numbers, but also second drawings, multipliers, and other twists that make a lotto game unique. Before you choose a lottery, confirm how many balls are available in total, and how many will be drawn during the session.

This tip has a lot to do with basic math. Let’s take US MegaMillions as an example. The odds of winning the jackpot are quite slim as they are set at 1:302,575,350. However, those chances apply to a single ticket purchased for the drawing.

If you apply basic calculations, purchasing ten tickets will improve the odds to 1:30,257,535. The chances are still not favorable, but they are ten times better than if you buy a single ticket!

That is why you should consider purchasing more tickets. You will improve your odds of winning other prizes, too, which increases the chances of at least getting your investment back.

You should aim to buy more tickets even if that means you need to miss a round or two. It is better to play a single round with better odds than multiple rounds with slim chances!

Joining lottery syndicates is another way to participate in a drawing with more tickets. A syndicate means that you join forces with other players and purchase tickets with a mutual fund. You can form a syndicate with your friends or coworkers, but you can also join large pools online.

Here are the main advantages of lotto syndicates:

Here is an example – let’s say that you are buying tickets for Canada Lotto 6/49. The standard ticket contains six numbers, but a system bet will allow you to choose seven or eight digits. At its essence, you will play all possible combinations with the numbers selected. It means you are buying multiple tickets, but if you guess most of the numbers correctly, you are guaranteed to have multiple winning slips.

You can also try a Pick 3 system, which is excellent for beginners. This tactic involves picking three numbers from a specific group for every played combination. For example, you can select five numbers for your strategy and include all varieties of three numbers within that group. If you choose numbers from A to E, the potential combinations would be ABC, ABD, ABE, BCD, BCE, CDE. That way, you have six tickets and a good chance of winning something if you guess two out of three correctly.

If you are willing to invest more and looking for a more advanced bet, go with a Pick 4 or even a Pick 5 strategy.

While we are on the topic of lottery strategies, you shouldn’t hesitate to experiment with them to see which one suits your needs.

For example, you can try using statistics to your advantage. That could mean playing against it or going with the flow. The former involves going with overdue numbers, while the latter implies choosing hot numbers.

You can also look for expert tips on how to win the lottery. Those that have experience are capable of giving insights that you might use. While you can listen to anyone’s advice, you are the one that ultimately decides about the strategy to use. That is why you can try various approaches but always go with the one that best suits your playing style.

We understand that deciding the numbers to put on your tickets is a big part of the gaming experience for many lottery players. Unfortunately, the law of probability says that you shouldn’t adjust the numbers every week.

Here is the idea – if the odds of winning a jackpot are 1:100,000, that theoretically means that your combination will be drawn every 100,000 sessions. It also indicates that the odds of your numbers appearing increase with every week when that combination isn’t drawn.

While this is also nothing but a theory, you can analyze the numbers pulled out from the drum over several weeks. If you notice that you hit a particular number twice, replace it, but keep the rest of the combination. But if a single ball hasn’t been drawn for weeks, it might be worth keeping it on the ticket because the odds of it appearing in the next session are quite decent.

Use the Median Value Strategy When Choosing Numbers

Now, you will be choosing five numbers. You use the following formula – the sum of those five numbers divided by five shouldn’t be as close to 19.5 as possible.

The secret behind this approach lies in the balance. The law of probability indicates that the drawn numbers should be evenly spread among odd and even, and high and low numbers.

Here is an example of a bad combination:

Its median value is 27.6, which is way off your targeted number.

Now, let’s take a look at a better combination:

These numbers have a median value of 19.2, which is close to our targeted digit. Additionally, you covered numbers from each decade, as well as high and low, and odd and even numbers.

Go with High Numbers Rather Than Low Ones

Most lottery fans are casual players that don’t employ a lot of thought into choosing the numbers. That is why they often pick significant dates, such as anniversaries, birthdays of grandsons and family members, etc.

The problem with that approach is that there is no number over 31. It is why many believe that you should always include some numbers that are over the famous “date limit of 31.”

We are not saying that the right combination contains all numbers above 31 (remember the previous step and discussion about median value). However, if you need to choose five numbers, include three high digits, and ensure that at least one of them is over 31.

Once again, we are coming back to math and the laws of probability. Let’s take two Australian games as an example. Australian Powerball Lotto is the most popular lottery out there, and its winning odds are 1:134,490,400. On the other hand,  Australia Monday & Wednesday Lotto might have a smaller jackpot, but it also has a better chance of winning. It is set at 1:8,145,060.

This theory suggests that smaller and less popular games offer better odds of winning the lottery. But it is not only about the winning chances but also about the number of players. Less popular lotteries, such as the state-scale ones, have fewer players than Powerball. Millions play Powerball every week, while a small lottery might only have several thousands of players.

Those numbers tell you that you have better odds of winning in a less popular lotto game. Furthermore, it might be more profitable to play them, especially in the long run.

Does Time When You Purchase the Tickets Matter?

Do you have better odds of winning if you buy tickets early in the morning or late at night? Will you have more chances if you purchase tickets the first day after the previous draw, or wait for an hour before the buying deadline?

The truth is that any claim is this department is merely a theory. However, here is something that you can use. If you plan on buying ten tickets, try to spread the purchases a bit. For example, purchase one ticket tomorrow morning, and then another one the day after that in the afternoon. The idea is that you might have better odds if you cover all times of the day.

If you buy your tickets online, you won’t be limited by the working hours of the retailers. Instead, you can purchase tickets at any time of day and night.

Unfortunately, there is no magical formula that will help you win the jackpot and become a millionaire. However, there are strategies and tactics that can assist in improving your overall odds of winning the lottery.

People often forget that lotto games are not only about jackpots. If you are smart, you will have a lot of fun coming up with the right combination while ensuring that you claim the winning tickets often. Yes, it all comes down to luck, but with the right approach, you might make those prizes a bit more feasible! 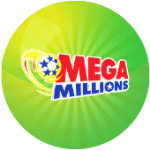